The Etheridge Team Real Estate to the Power of E 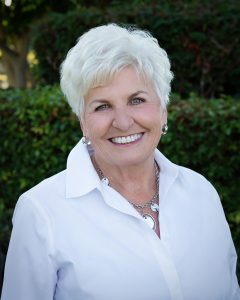 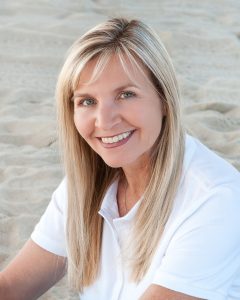 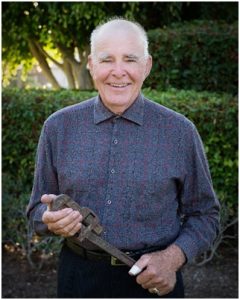 Martie and Johnny have been residents of Orange County since 1963, currently residing on Trinidad Island in Huntington Harbor. They are members of St Peter’s By-the-Sea Presbyterian Church in Huntington Beach. They have been married for 56 years and enjoy visiting their vacation homes on Catalina Island. Martie is also an active member of the Trinidad Island Ladies’ Club in Huntington Harbor. Besides their daughter, Maggie and their grandson, Dominic, they have a son and daughter-in-law, John and Karla, and three granddaughters, Kaylin, Kira, and Karoline.

Maggie was born right here in Orange County. She is having a great time with her 13-year-old son, Dominic, who also works for the Etheridge Team as an “unlicensed associate” editing the website among other things! Maggie enjoys Bible study, travel, singing, public speaking, and fishing. Dominic has earned his First Class rank with the Boy Scouts and loves to play video games like World of Warships or Minecraft.